Yves Hanoulle has been one of the first people I met whom I identified as an agile coach. From the many amazing people I met at the AgileCoachCamp Germany, he was one of the few where I noticed they asked questions rather than gave answers… And he’s been a role model for me in the way he intensively connects to the international community.

One of the hardest challenges for a coach is how to replenish your energy, and, more important, where from. Coaching in pairs and working in a team of coaches is the most efficient way to do that, I think. I don’t know if Yves invented the term Paircoaching, but he promoted and publicised it with PairCoaching.net, and he definitely brought me into it—through work at a client and by pairing for a conference session.

At the time, I worked in a job where I seldom had the chance to pair-coach at a client. I am glad I’m now part of a great team of coaches where it’s actually the default that we don’t go to clients alone.
I can’t recount all the things Yves and I have been involved in together during the past year—I can’t believe it’s only one year since I first met him. We wrote on a book together, pair-facilitated an XPDays session, worked at a client in a team of other coaches, collaborated on strengthening the European Agile community, organised conferences… To make it short, it has been awesome:–)

I already mentioned a book… Last year, Yves founded the AgileGames google group, which has been very active since. He brought me into the group, and though I haven’t been as active as I wanted to, I learned a lot from that crowd. Yves was instrumental in creating Play4Agile and (afaik) the AgileGames conference in Boston.
Yves promotes games and connects people who are using and promoting games and playful approaches in their business work, and thereby catalyses quite a strong movement… Awesome.
And in my impression he always uses the energy he invests in a way that it serves not him, but the community in the first place. He does know, like I do, that this type of investment pays back with a great benefit:-) But I do love this Linchpin approach.

As an example, Yves has been the first person outside agile42 who actually suggested a list of names to be considered for this blog series. That list did not include himself, of course… See how it works?

Yves has been one of the first members of the Agile Lean Europe (ALE) network and one of the strongest promoters and most industrious contributors on the LinkedIn group. He’s helping to organise the ALE2011 unconference in Berlin… And this is only one of the communities he’s actively involved in. But I won’t continue to list them all:-)

This is why we think Yves Hanoulle is an Awesome Coach. If you can add an awesome experience with Yves, please do so in the comments. We honour one Coach a week. Suggestions welcome! 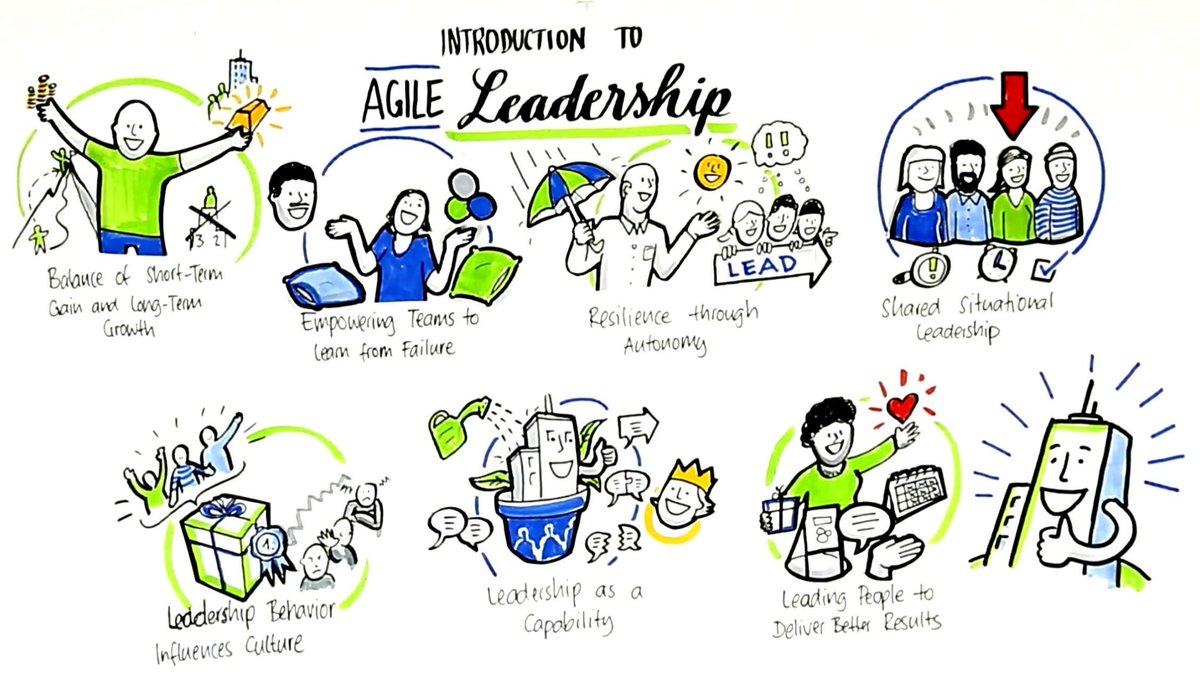 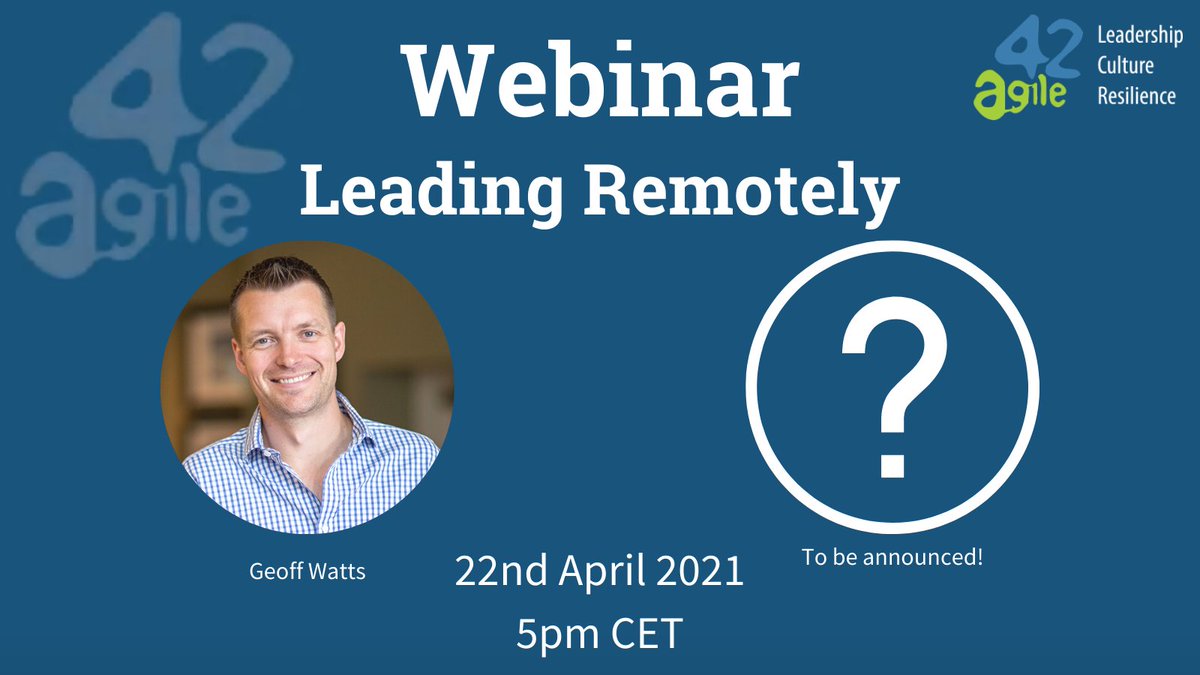 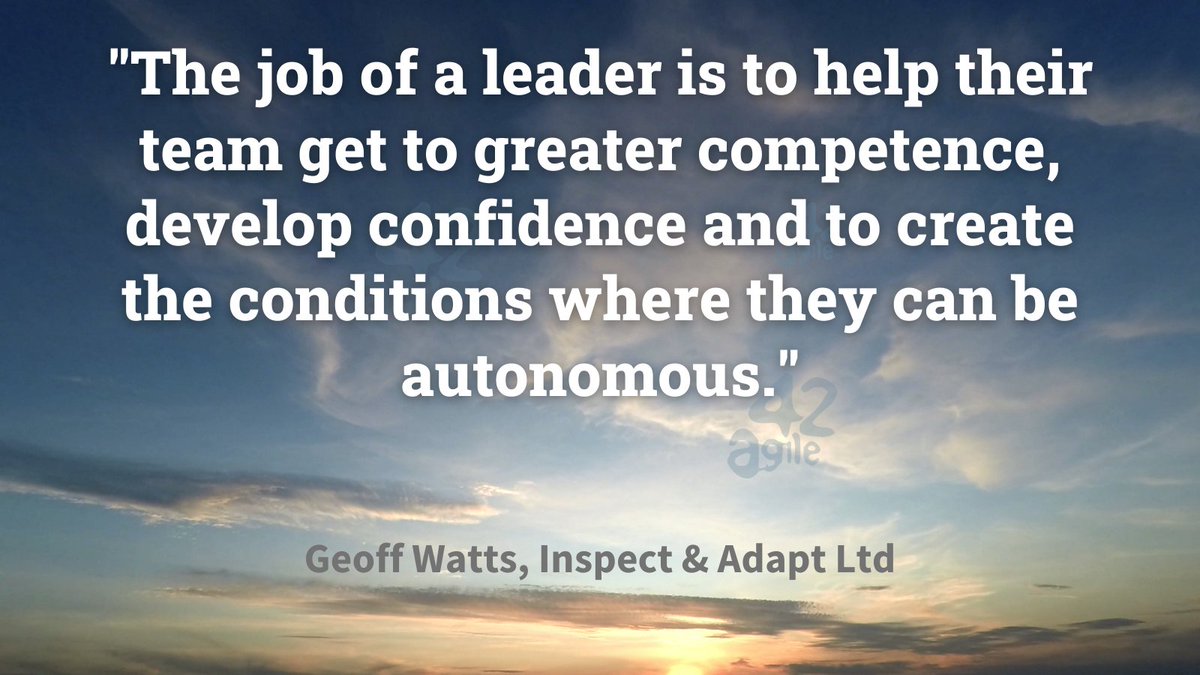