Team size is often talked about when it comes to establishing a high performing team.

How many people should be included in a software project? If you are using agile methodology, The Scrum Guide will tell you that your scrum team size should be 3-9 members.

But why should this be the case?

Think of the teams you may have worked on in the past. What size were they?

Maybe your family is a team of 2, or if you have kids then 4.

In sports, baseball teams have 9 active players at any one point, and football has 11 on the field at once.

In a chamber orchestra, your team has 50 people and up to 90 in a symphony orchestra.

Work teams can exceed all these numbers at larger organizations.

What’s so special about 7?

The number 7 has a long history, so let’s skip the ancient history and move forward to the modern era.

In 1956, a psychologist named George Miller had done some experiments to explore the capacity of human memory. He published his work in a paper called The Magical Number Seven, Plus or Minus Two: Some Limits on our Capacity for Processing Information.

What was found is short-term human memory, sometimes referred to as working memory, has a limit on the amount of information it can hold and a time that it can be held for. Various tests showed that most people can retain 7 digits as they thought about things. Some could hold a little less (5) and some a little more (9) but the average came out to 7.

This has affected all kinds of things, like the fact that phone numbers are 7 digits long in North America, because it’s the longest sequence that humans can easily recall. It also relates to our ability to distinguish musical tones, food tastes, and the size of group board games.

It is also relevant in social settings.

Think of the last time you went for lunch or dinner with a group. How did the conversations go? Did you notice who became involved in certain conversations? According to The Dinner Conversation, larger groups will naturally split into smaller conversations because after that, members become excluded.

From these studies, we have begun to understand that our brains have a “social channel capacity”, or an upper limit, after which we have to start dropping detailed information about people.

What Does This Mean for Teams?

When it comes to the teams we work on, we want to be as effective as possible and enjoy the relationships we develop with our colleagues.

In order to do this, we have to choose team sizes that make it easy to communicate.

Usually, smaller teams have lots of bandwidth to communicate, but it becomes much harder to communicate with everyone on the team as the size of the group increases. Eventually we get to the point where we can no longer maintain good communication with everyone.

At what size does communication begin to break down?

Not surprisingly, a team size of 7 seems to be the sweet spot.

More than that proves difficult to maintain, and anything above 9 or 10 has proven to be impossible to keep everyone up to date and information begins to slip. As illustrated in the image below (source: Lighthouse), lines of communication become increasingly complex as team members are added. Want a generalized rule that gives a bit of flexibility?

Try the 2 Pizza Teams from Amazons, Jeff Bezos. The concept is simple. A team should be no bigger than you can feed with two pizzas. Larger than that and you should split your teams or risk that they will become ineffective.

Here’s one more thing to consider:

Research has shown that people will add their effort to a group, but as the group becomes larger, they will contribute less. In an interesting experiment with a rope pulling game (think tug-o-war) it was found that as people were added to the team the overall pulling force increased, unsurprisingly. However, the individual force per person actually decreased! People began to rely on their team members to do the work for them.

This became known as the Ringelmann Effect, named for the researcher who discovered it, and later expanded to include other studies that generalize into a psychological phenomenon called Social Loafing.

So how can you avoid social loafing on your teams? Make sure the team is not too big! 5 to 7 members seems to be the ideal.

Great teams, that perform on an elevated level, depend on a number of factors. Team size is one of them.

Stay tuned for more articles about team performance and how to get desired achievements.

What size is your current team? Is it working effectively? Share your comments below. 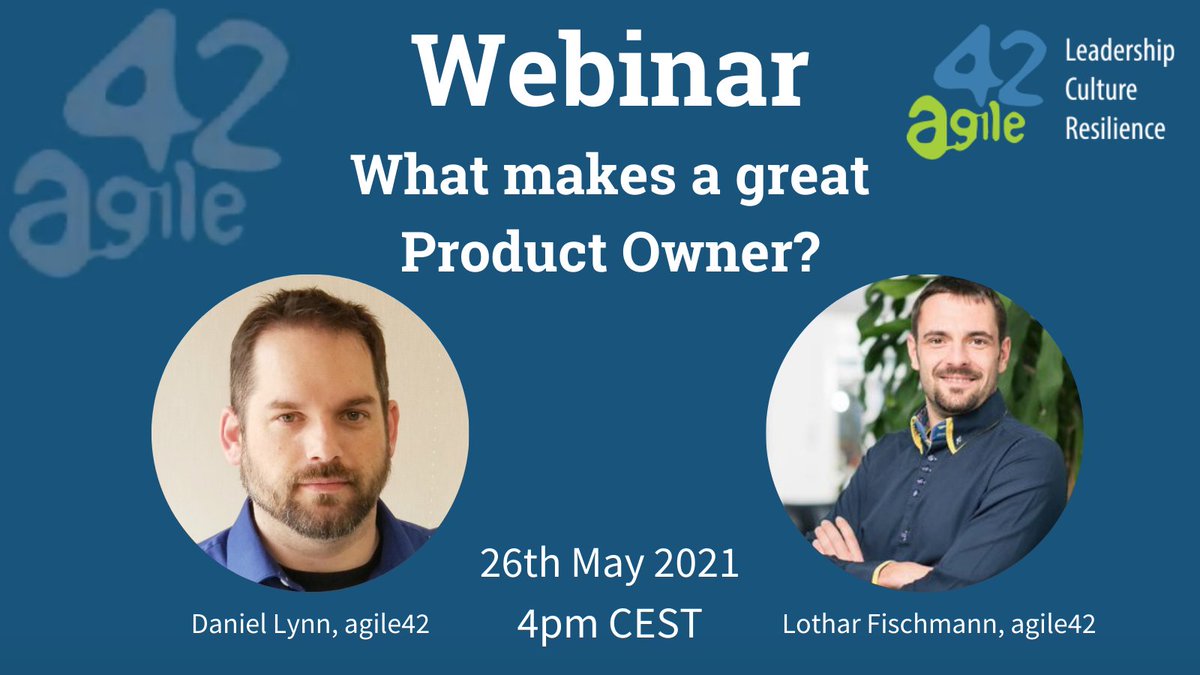 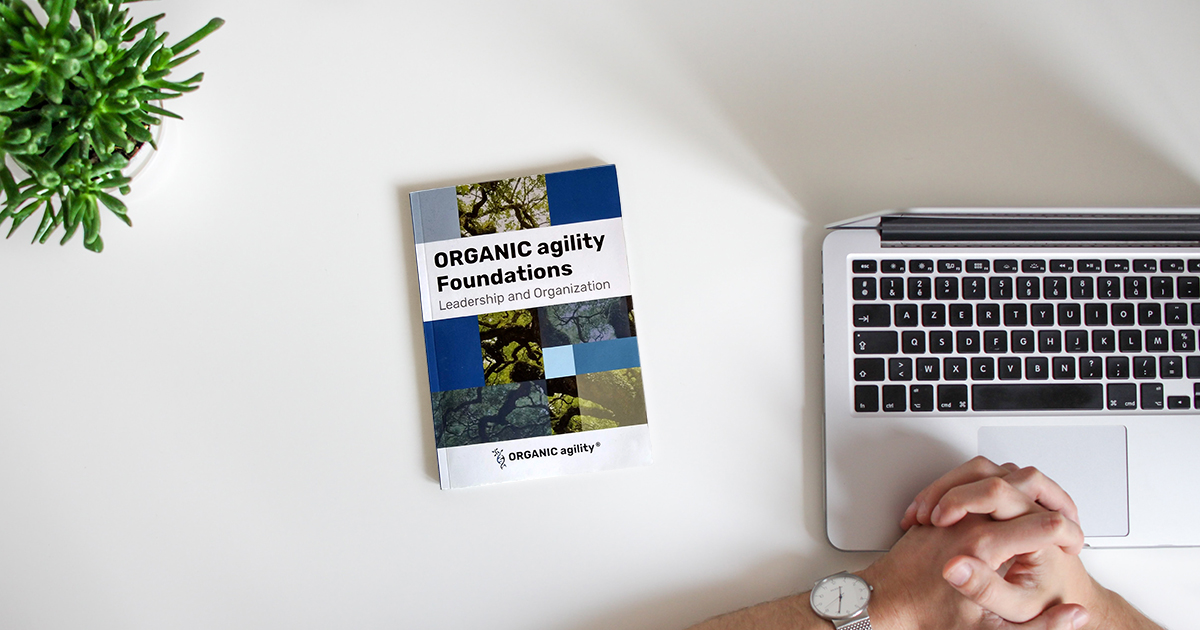