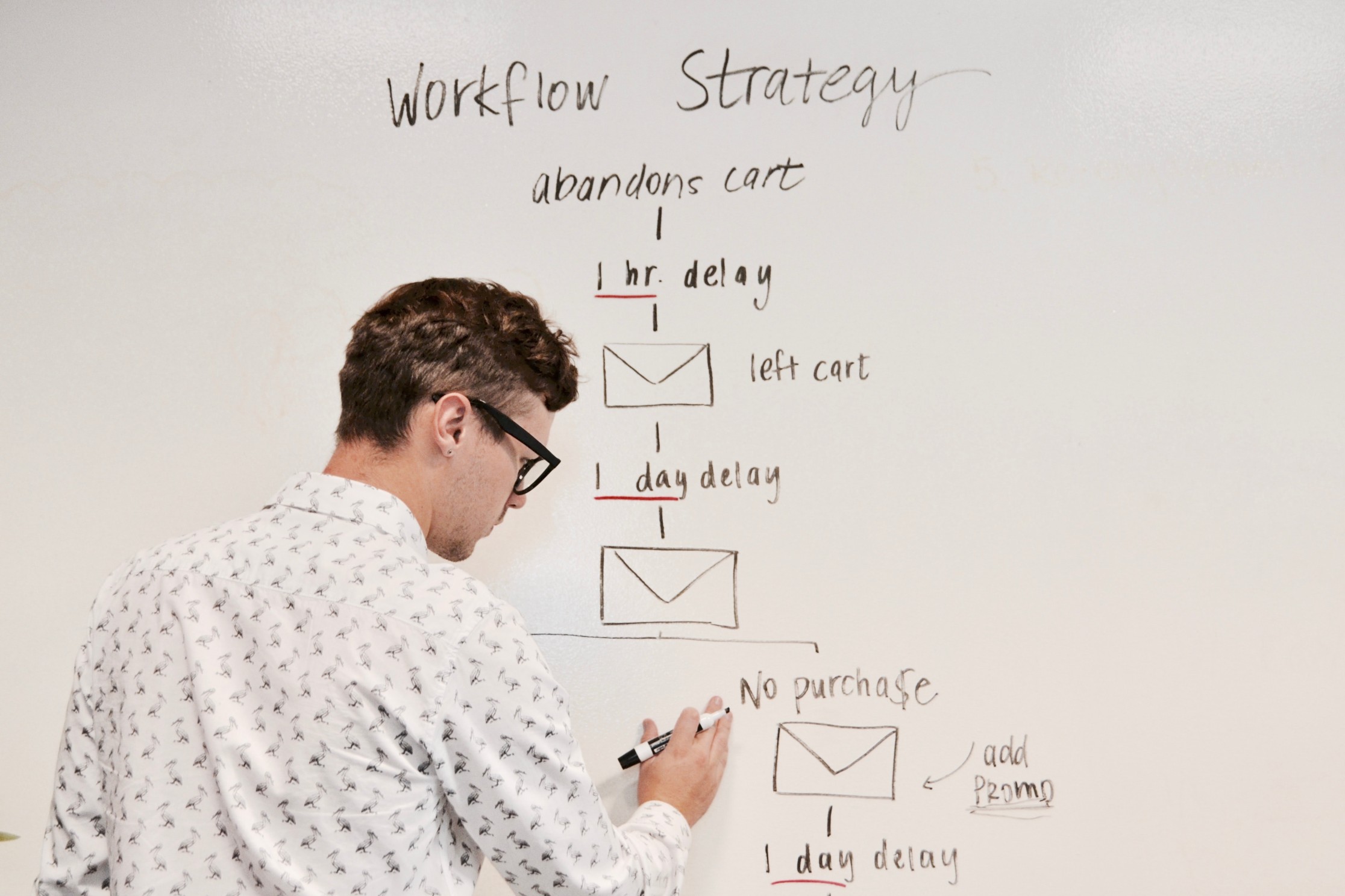 agile42 equips growth-oriented leaders with the tools they need every day and more importantly, with an awareness of the importance of a change mindset, for themselves and for their organization. 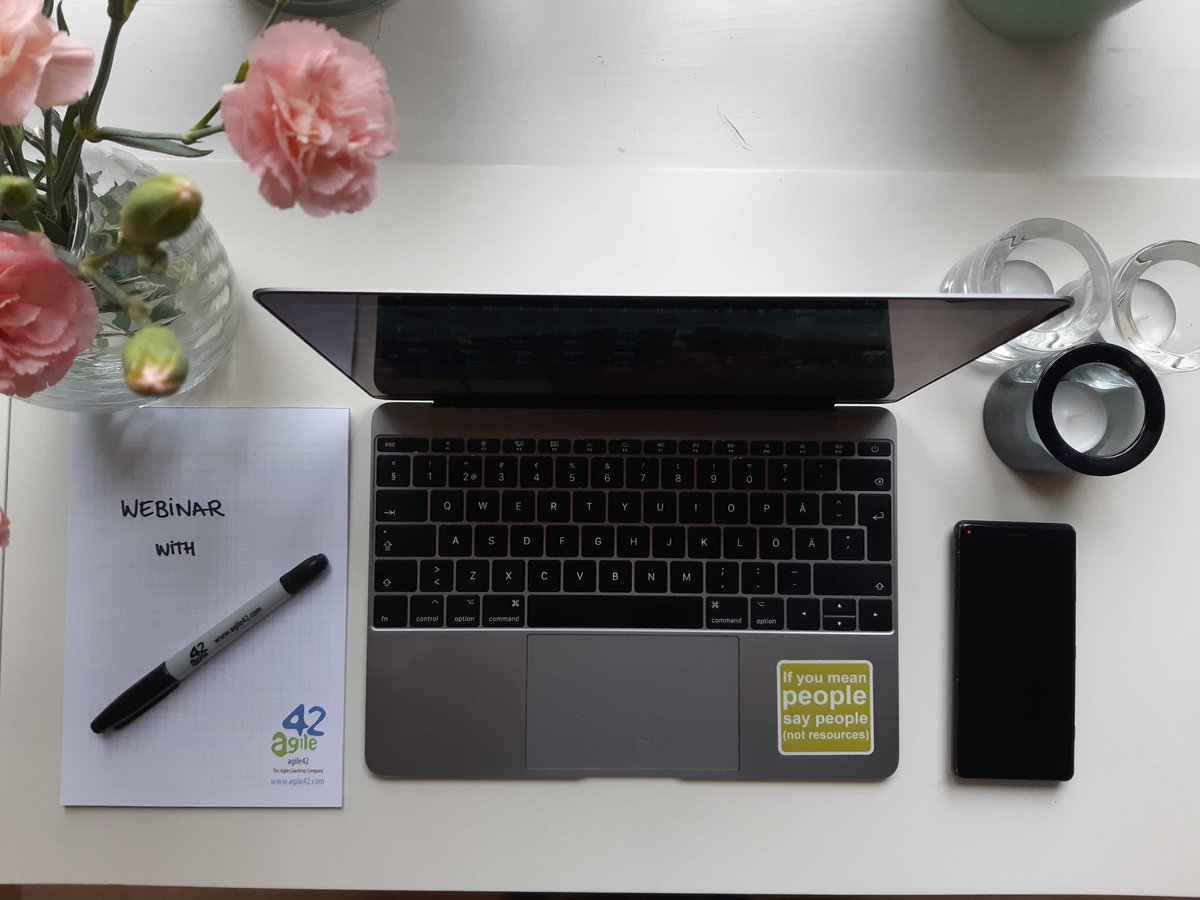 agile42 @agile42
Thursday, December 17th, 2020 at 4:15pm
Engage with your team using this brief exercise based on "The Market of Skills" https://t.co/PoIFrNylOx https://t.co/KRXc7G78rH
View on Twitter 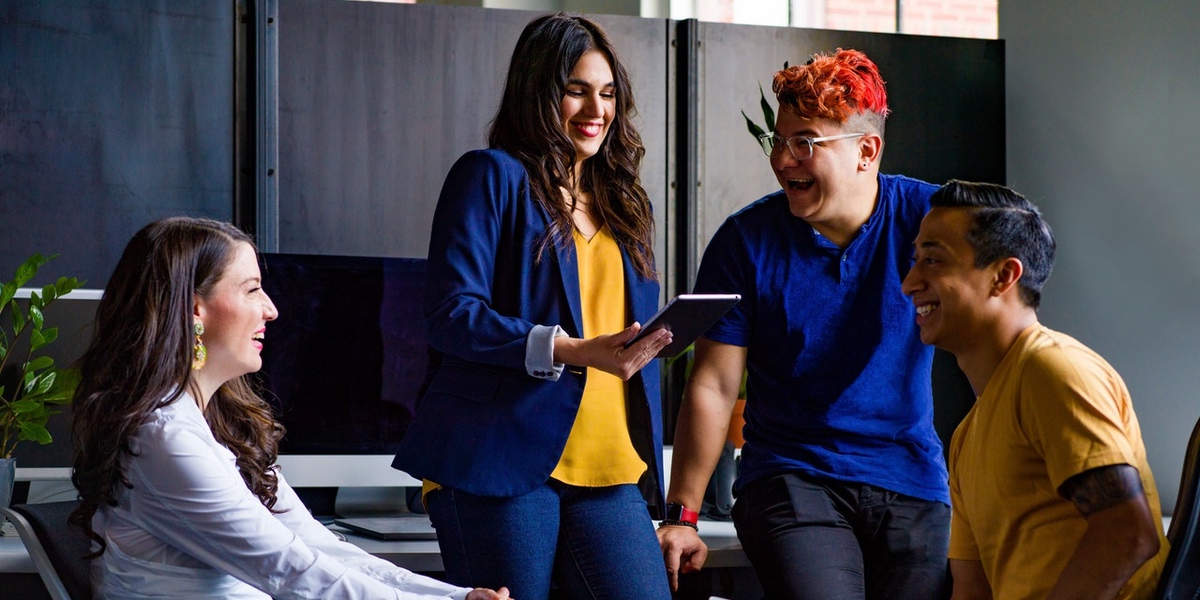 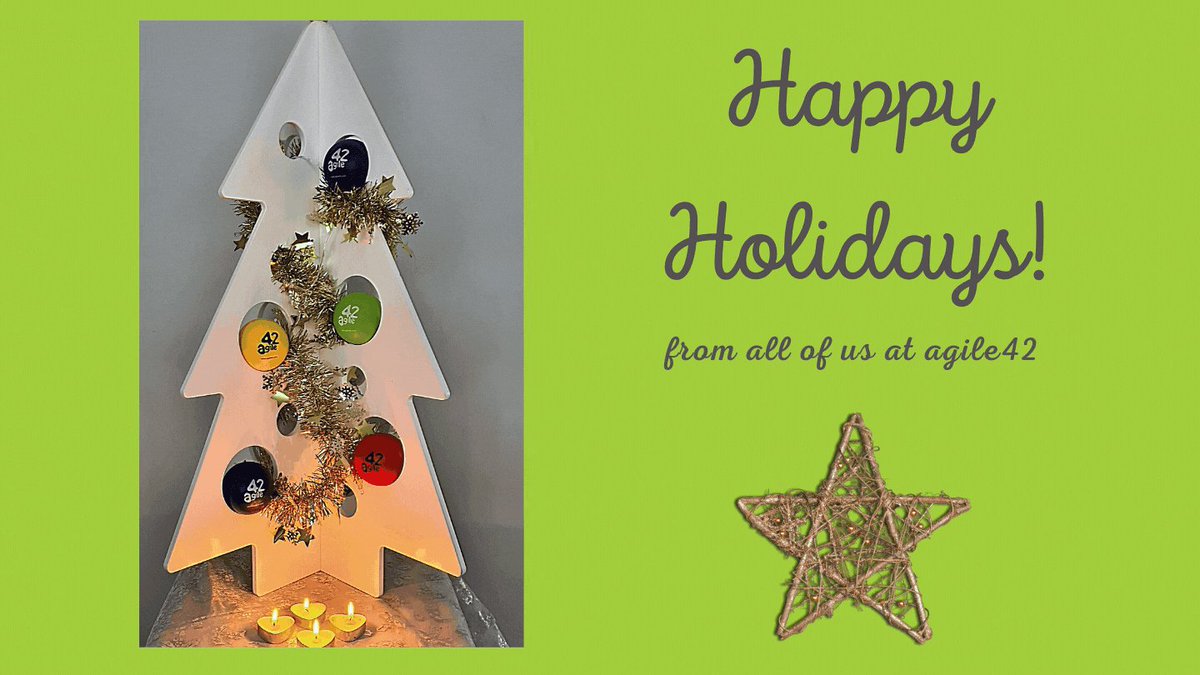