As a Team Coach or Scrum Master, conflict within a team is something we often have to deal with. Over the years I have come across a number of techniques that help resolve team conflict. Regardless of the technique you decide to use, its important to understand or try to see each individuals map of the world. Try to understand the position each team member is coming from, what state they are in, and how they interact with others based on the given scenario.

The Drama Triangle is a model that will assist you, the Team Coach or Scrum Master, understand how the team member is possibly dealing with the conflict within the team or any given scenario.

The Drama Triangle is a model developed by Stephen Karpman, in which a person takes on one of three habitual psychological roles within a particular situation. It is important to note that these roles occupy positions of behaviour and not statements of identity. Also important to note that one may perform one behaviour type in one context and quite another in a different context. Kordis and Lynch have transposed the model into the following symbolic roles. The three roles are:

The Victim or the Carp
The victim experiences a sense of safety by submitting to others. In a threatening or conflict situation, the Carp will rather give in and avoid further conflict. The Carp believes that their views don’t count and have no value. There is another side to the Carp, they can manipulate a situation through anger, resentment and retaliation, so that they do not have to act as an adult or accept any responsibility. A Carp will often seek out a Shark so that they can fulfil their role of the victim.
“Without you, I am not ok”.

The Rescuer or the P.E. Carp
Of the three, the P.E. Carp is the least obvious role. The P.E. Carp does not play the role of a genuine rescuer in an emergency. What they really need is to maintain the status quo or to escalate the drama to continue to feel that they have value. Although they appear to have a strong motive for resolving the problem, their actual motive is not to succeed. They need to feel like they are depended on or trusted. They are the solution hero.
“I am not ok, you are not ok, that’s ok”.

The Persecutor or the Shark
The Shark believes that they are never the one at fault, and is quick to blame someone else. They love the power of manipulating and moving or pushing people around. They are your proverbial bully. They need to be right at all costs and will not back down, whatever the consequences. They focus on getting their own way all the time, resulting in Sharks being easily fooled or losing sight of what the problem is. Their behaviour results in going over and over the same problem without resolving it or finding a solution.
“Without me, you are not ok”

It is often the case that a person will move from one role to another. Consider this scenario: “Why does this always happen to me? (Victim). It’s all your fault this happened (Persecutor). It’s ok, I am sure I will solve your problem (they actively disempower the other) (Rescuer). An individual may assume an alternative role depending on the group dynamic or circumstance. All three roles love drama and all three are victims with different masks.

During a conflict situation, it’s important to see which role is being played by whom. In some cases, it will be obvious which is the default role one particular person plays, which is helpful. Most times, however, people will move between roles.

It will take time for you to develop the skill to identify who is playing which role, and you might not always get it right in the beginning; that’s ok. Some people will be more transparent than others. For example, a persecutor who is passive aggressive will not show any of the expected behaviours, but under the surface they are a ticking time bomb. This isn’t helpful in the moment, but at some point, they will show their true colours. This may help in any future conflict as you will have a better understanding of the role this person may be playing. Watching their behaviour and listening to their language is key to identifying the role being played, and sometimes these behaviours can blur.

The role of the Team Coach or Scrum Master is to identify who is playing which role in the current situation. Knowing this can help anticipate the behaviours acted out by each role, and prevent people getting stuck. It is important here to rather keep moving forward to finding a solution to the conflict or problem

It’s only fair that if the other roles are metaphors of fish, that the Team Coach or Scrum Master has a fish metaphor as well. Introducing The Dolphin! Ok, so it’s not a fish, but it is a marine animal :).

The Dolphin has the ability to remain cantered and stay out of the drama. His attitude is to identify the behaviours played out by the participants and work to bring out The Dolphin in all of them. He is creative, firm, solution oriented, he creates a space for others to manifest their brilliance. He is comfortable with conflict and sees it as an opportunity for constructive growth and as a platform to facilitate the system rising to a higher level of consciousness.

An exercise that you may want to consider, is to present the team with the Drama Triangle and get them to discuss, as a team or in small groups, the behaviours of each role. Ask if they have noticed these roles being played out. Give them some time to discuss and then ask them to think about which of the three roles they believe is their default. The objective is to try and get everyone to play the role of a Dolphin. By understanding and identifying these behaviours, they should be more self-aware. I would suggest that you only explore this exercise if you have developed a high level of safety and trust within the team.

The Drama Triangle is useful in many situations, from a family unit to an individual one. Keep an eye on how you respond in a stressful situation. While you are facilitating the resolution of a conflict situation or helping a team solve a problem, you are hopefully not emotionally involved and are therefore able to be the observer from a meta level. In a situation where you find yourself a player in a conflict situation, make a note of which role you seem to default to. The goal is to try and elevate the roles you play in these situations; to become a Dolphin in all situations, not only as a facilitator, but in your day to day life as well. Understanding and playing these roles, and being self-aware of when they change, allows you to have an idea of someone else’s map of the world, which gives you a better view point, to help you to guide.

Remember, a Dolphin always comes up for air, which removes him from the turbulent waters and allows him to keep an eye out on the horizon. 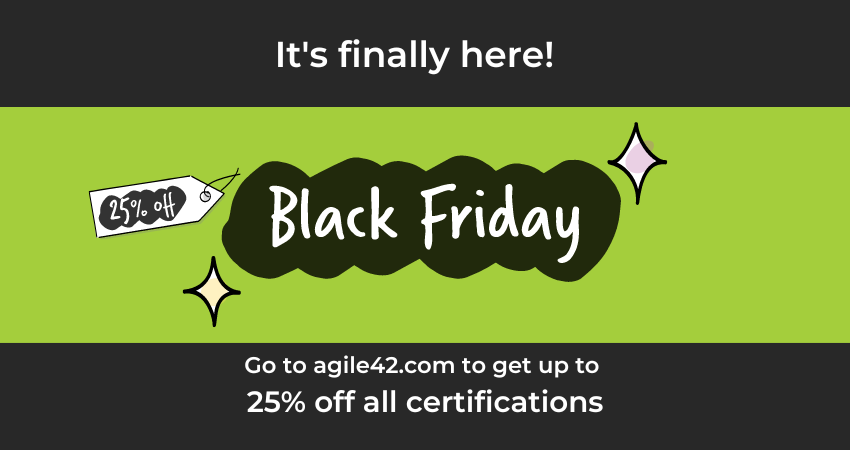 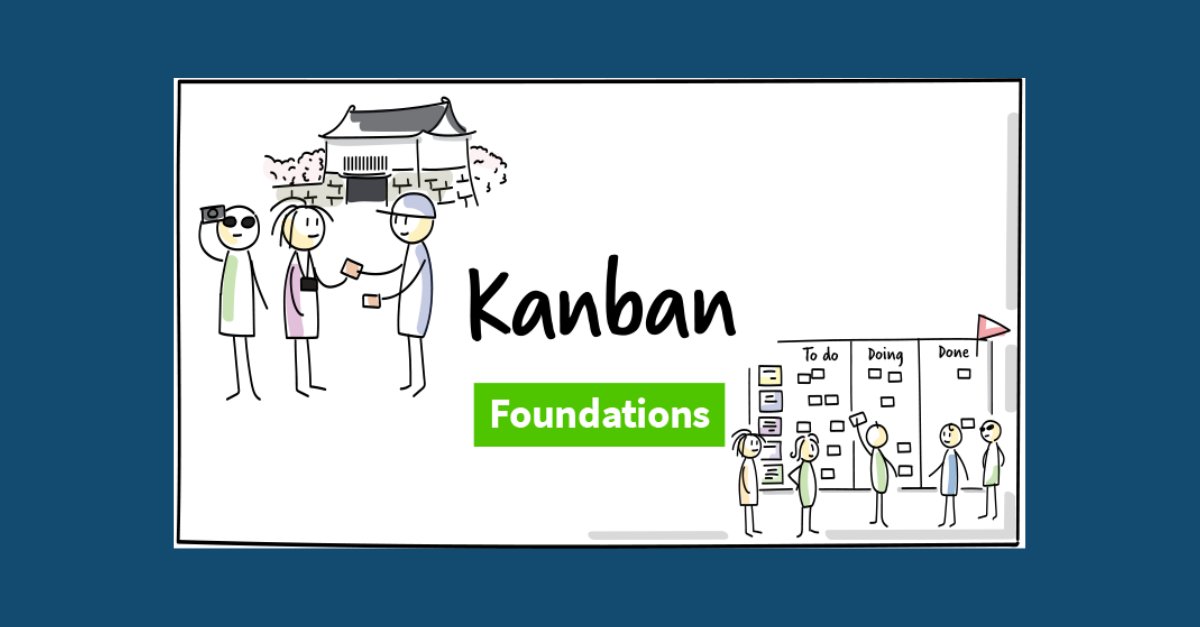