Continuing with the Don’t Panic series, Dave Sharrock and Melissa Boggs will provide examples for each story type and how they can be used to change the organizational culture.

From my past experience, what I have done is I grab a seat with the developer and we figure out how to do test automation together – running the first test, then the second one, and soon enough we see the advantages such as rapid feedback. The developer that I worked with would begin telling his colleagues, and in a matter of days, three and four of the developers also began to do the same thing. Before you know it, two and three teams began practicing test automation. 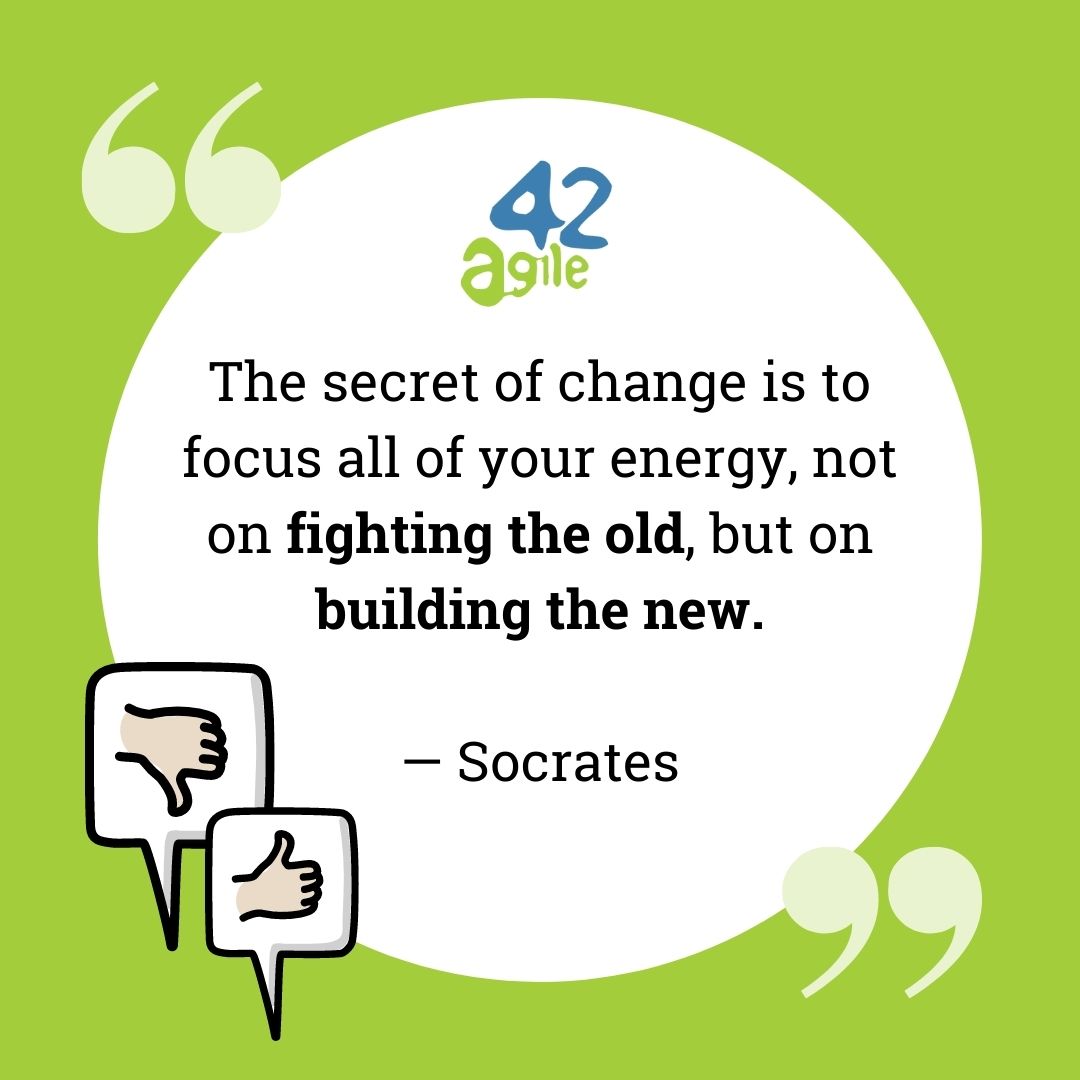 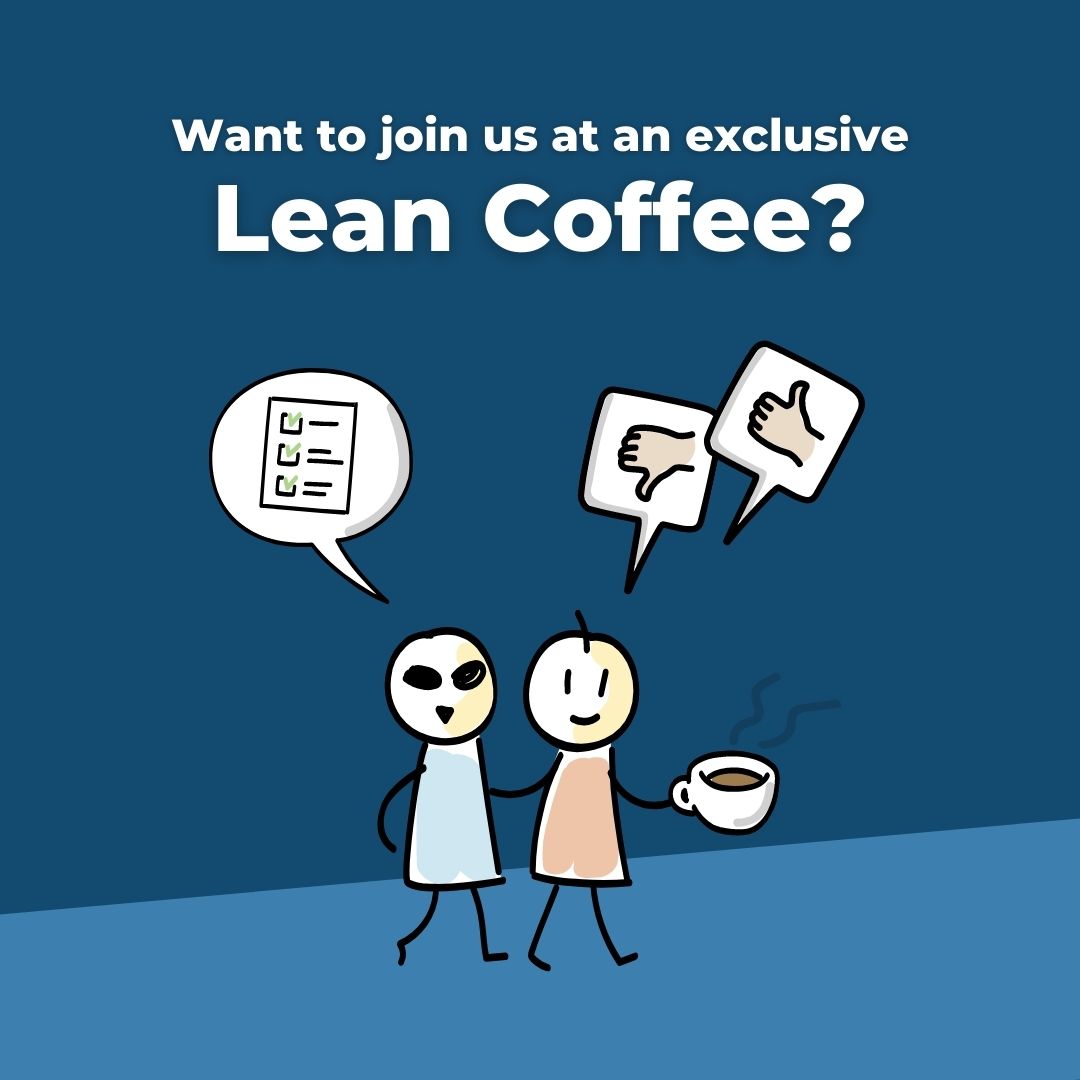 agile42 · Wednesday, December 1st, 2021 at 7:01am
@agile42
This course is designed for all Certified Scrum Product Owners who want to work with their development teams in the most effective way possible. 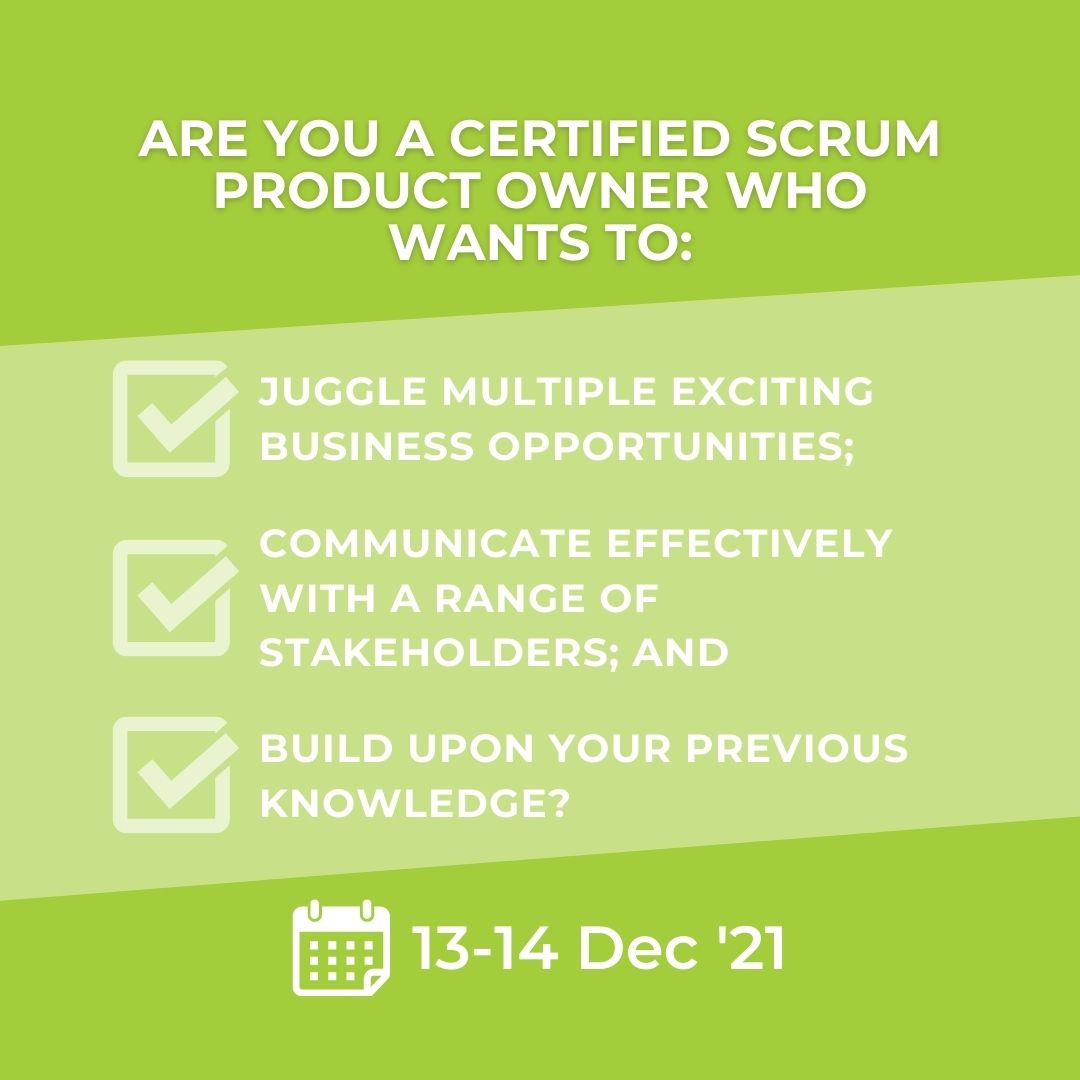 agile42 · Friday, November 26th, 2021 at 7:01am
@agile42
Did you know that the first Kanban system was developed by the industrial engineer Taiichi Ohno for Toyota Automotive in Japan? https://t.co/VgPGodE4n2
View on Twitter 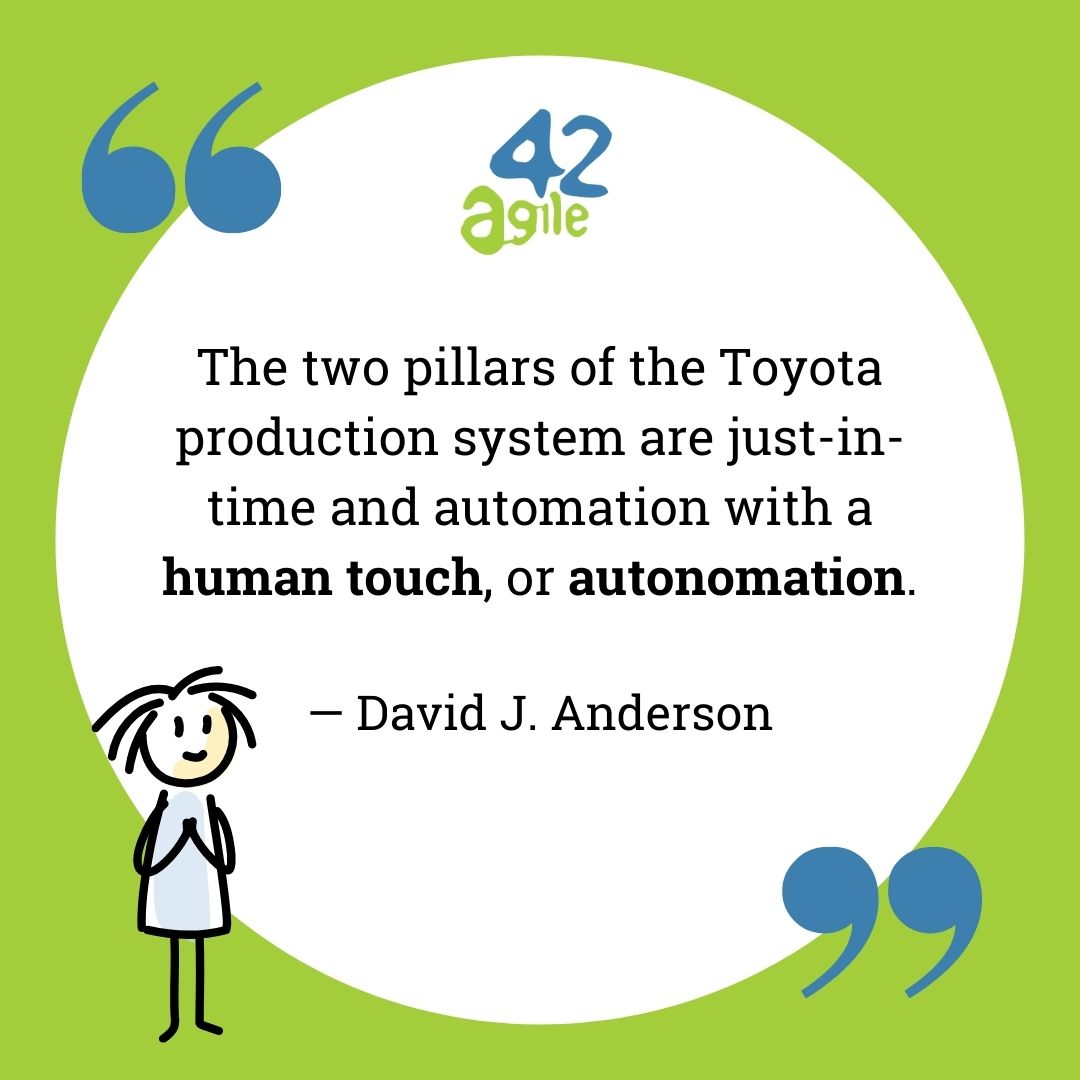