During my last few engagements and following recent trends, I have been observing two worlds in which I co-exist at odds. The world of empiricism and hard sciences and the world of human sciences or psychology. The so-called ‘tree hugger’ (as it is sometimes dismissively called) and the unwavering pragmatist. As someone who has a strong background in both of these, this is not only an extrinsic observation but also an intrinsic one.

How do you reconcile the world of engineering challenges like control systems which provide constant empirical feedback with the non-causal nature of working with people? On top of this, as coaches, we are challenged to step into organizations and facilitate quantifiable practical change.

When considering wider change, people are the influencers of the culture and the wider organizational system. If we then try to facilitate change in a non-causal context and desire immediate results that can be mathematically quantified, it comes as no surprise that an inherent tension exists.

I have worked in organizations where Scrum Masters were called ‘blah-blah’ men. They were silent influencers having conversations which seemingly did not have an impact on the ‘real’ world. This, of course, was not the case. The challenge emerges that the truth becomes extremely subjective to the perception. This tends to create some organizational tension.

Although these worlds seem to be in contrast and at odds I believe that harmony is what needs to be pursued. Music presents a great metaphor for the next generation of skills that need to evolve. I’m pretty sure that when rock music first made its appearance, the concept of including a violin was the last option on the table. However, today some of the most iconic rock albums include the violin. The synergy created something unexpected and timeless.

Two worlds colliding in harmony bringing about an unexpected experience of delight. In the age of Millennials and Generation Z people want to be accepted and included in organizations which fully acknowledge them not just for the skills that they bring, but for the people that they are. The culmination of truly being good at being human and purposefully honed skills becomes the environment in which true harmony can exist.

The harmony of empirical sciences and human sciences is thus becoming more and more relevant to today’s organizations. In order to deliver true delight, the world of ‘hard’ science and ‘soft’ science need to join forces in a whole new set of ways.

It’s time to bring a soft hand to a ‘hard’ world and a firm touch to a ‘soft’ world. As coaches, this is the art that we dabble in.

Our e-learning courses will introduce you to Scrum, explore the framework's different elements, and find out why it works only in its entirety.

agile42 · Wednesday, January 26th, 2022 at 9:01am
@agile42
In case you missed it, here's the recording of our latest webinar on Agile Certifications. Thank you to our coaches, @Daniel_M_Lynn and @giusdesimone, for a great discussion. Stay tuned for our next webinar!

agile42 · Wednesday, January 26th, 2022 at 7:01am
@agile42
Build and grow leadership capability within an organization.

Our 3-day ORGANIC agility Foundations Class can help you to: 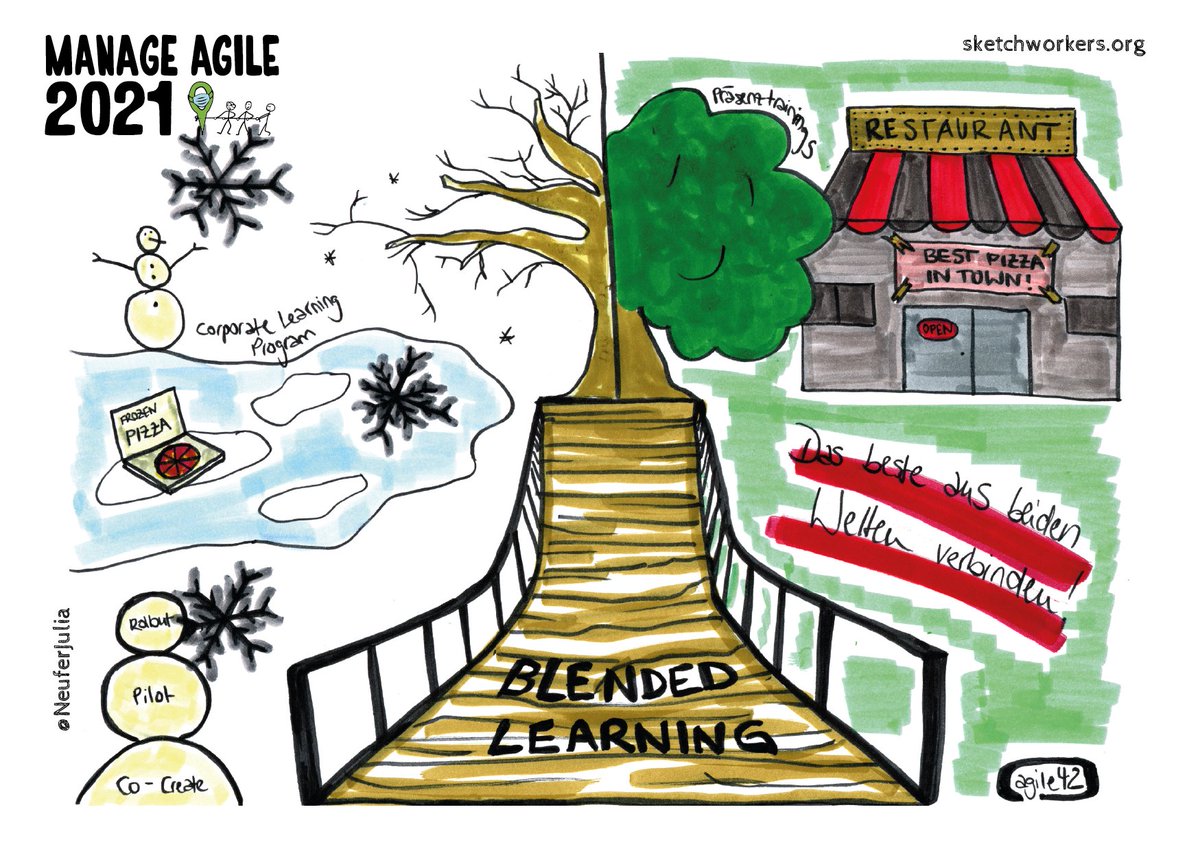