It’s common sense in the Agile community that co-location of teams is beneficial and many people see co-location as a necessary condition to working in an Agile way. Ten years ago this was definitely the case. But is this still the case today, or has the world changed? Are there scenarios where maybe other aspects are more important?

Why do/did we see co-location as essential?

A team works closely together to achieve their collective goals. Close collaboration is a key for fast and efficient problem solving. It creates a dynamic where the performance of a team as a whole is more than just the sum of its team members. This applies also to the interaction between the Product Owner and the team. The whole idea of working with User Stories – which are short reminders of a conversation instead of full-blown detailed requirements, is the possibility to ask questions in order to clarify the non-written parts of the work. A decade ago this was thought of as only possible with co-located teams. 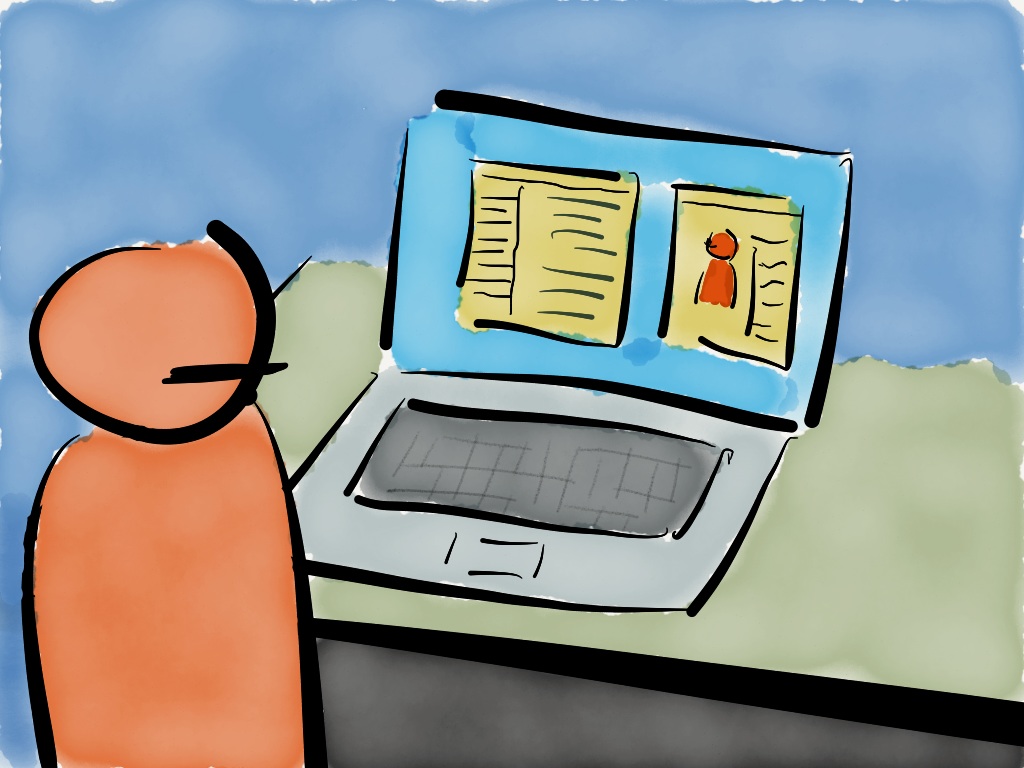 Since then, there have been a numbers of improvements, most notably,  the more reliable communication tools such as Skype or Google Hangout, which enable fast and easy communication exchanges with or without video. These are very helpful for the communication within the team and also to get feedback from the Product Owner. I have actually seen some teams that still make use of group chats even while being co-located, because they have found its  usefulness in certain situations.

In addition, Google-docs, Etherpad and other tools  allow distributed, collaborative writing of documents and code. Working closer together using screen-sharing has become more and more feasible.

Last but not least, tools like Agilo for Scrum provide close interaction with a task board. Immediate movements and changes on the board are visible on all open browsers without reloading, which is a big help during distributed Stand-Ups. 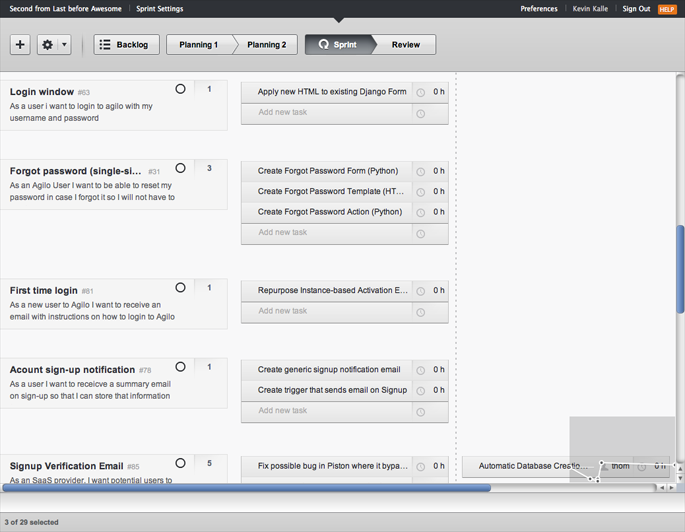 Is this enough to work fully distributed?

Well at least it has become much easier to bridge the distance. I have worked with teams that were distributed over three time zones. While distance and timezones are still a challenge, I have even experienced environments where the distributed  teams outperformed the co-located teams. They were, in fact, more aware of their need to communicate. When considering a distributed team, in my experience, the time spent together, especially at the beginning, is one of the most important investments.

Co-location is still beneficial, but many companies have to make trade-off decisions.

For example, many corporations have different skills distributed over the globe. A trade- off between co-location and cross-functionality needs to be taken into consideration. In my opinion, it is much more beneficial to form cross-functional teams in such a case, than to stick to co-location. A lot of the challenges distributed teams face can be mitigated.

We should not forget that the world is continuously changing and we need to adapt to those changes.

Illustration by the author.

agile42 · Tuesday, October 4th, 2022 at 5:40am
@agile42
Our coach, @gianamar, explains how she ensures that her team is aligned and working together regardless of where they are in the world. Watch the full recording of our video for more tips and tricks on how to make hybrid work successful.

agile42 · Friday, September 30th, 2022 at 9:03am
@agile42
Agile leadership, as outlined by @jimhighsmithAgile, is at its core, the ability to master multiple leadership styles to be able to adopt the one that fits the specific context and the team’s expectations 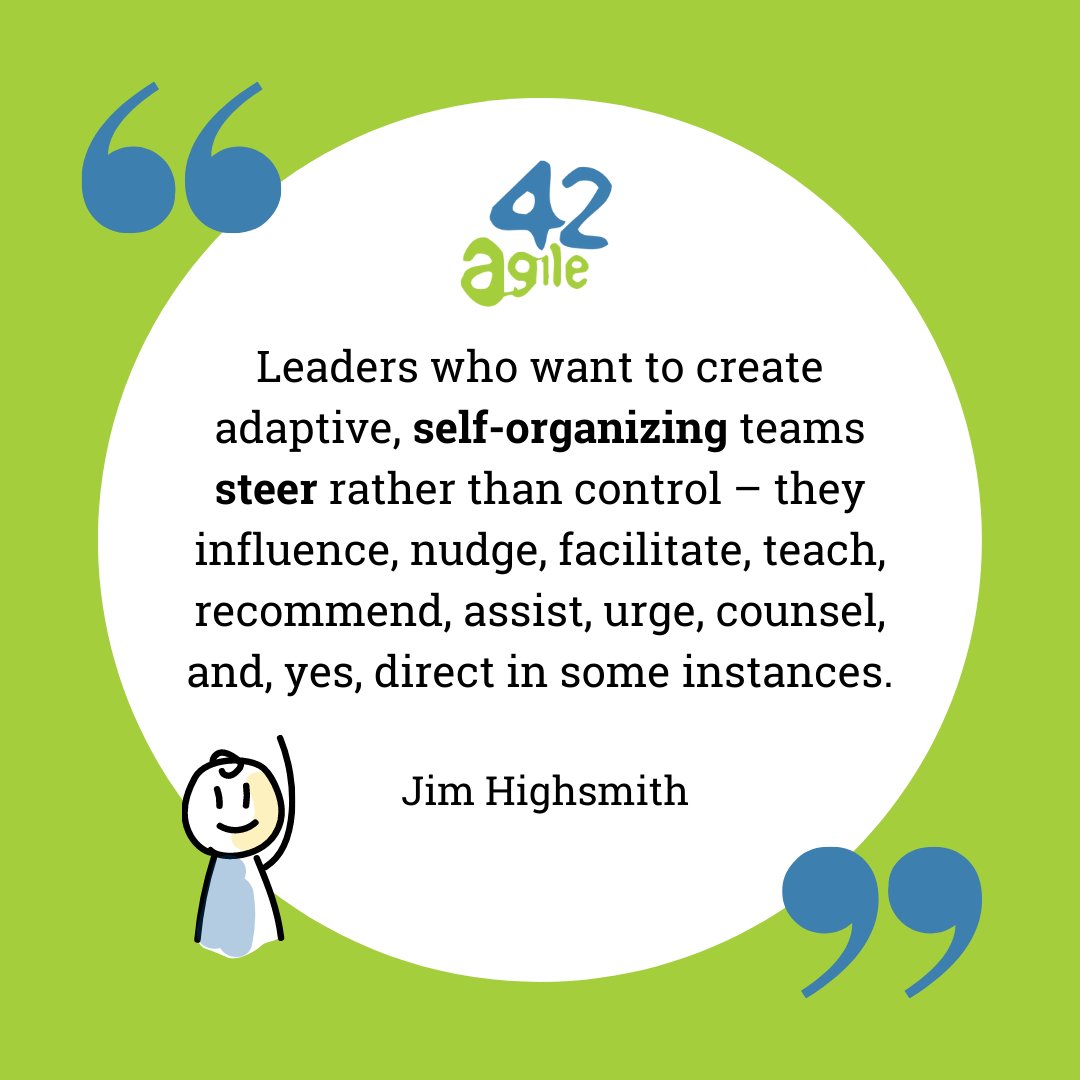 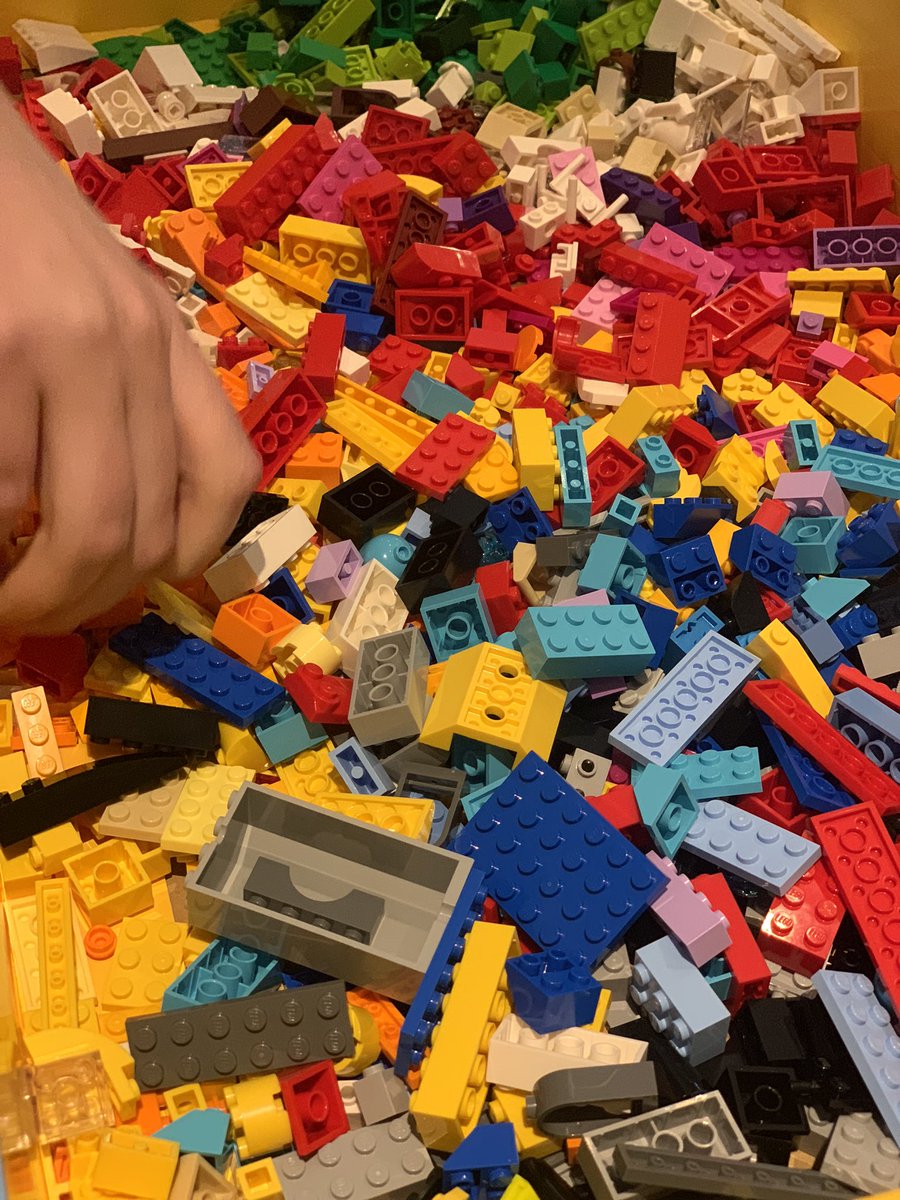 agile42 · Thursday, September 29th, 2022 at 5:02am
@agile42
The very best leaders are not telling anyone what to do. Instead, they create the conditions for individuals and teams to perform at their best. Read our blog by @giusdesimone to discover how servant leadership can help us do this.

agile42 · Wednesday, September 28th, 2022 at 3:01am
@agile42
It's almost time for another Global Scrum Gathering, hosted by @ScrumAlliance. We are beyond excited as our coaches, @gianamar and Birge Kahraman, will be speaking at this event. We can't wait to interact with and learn from everyone involved! 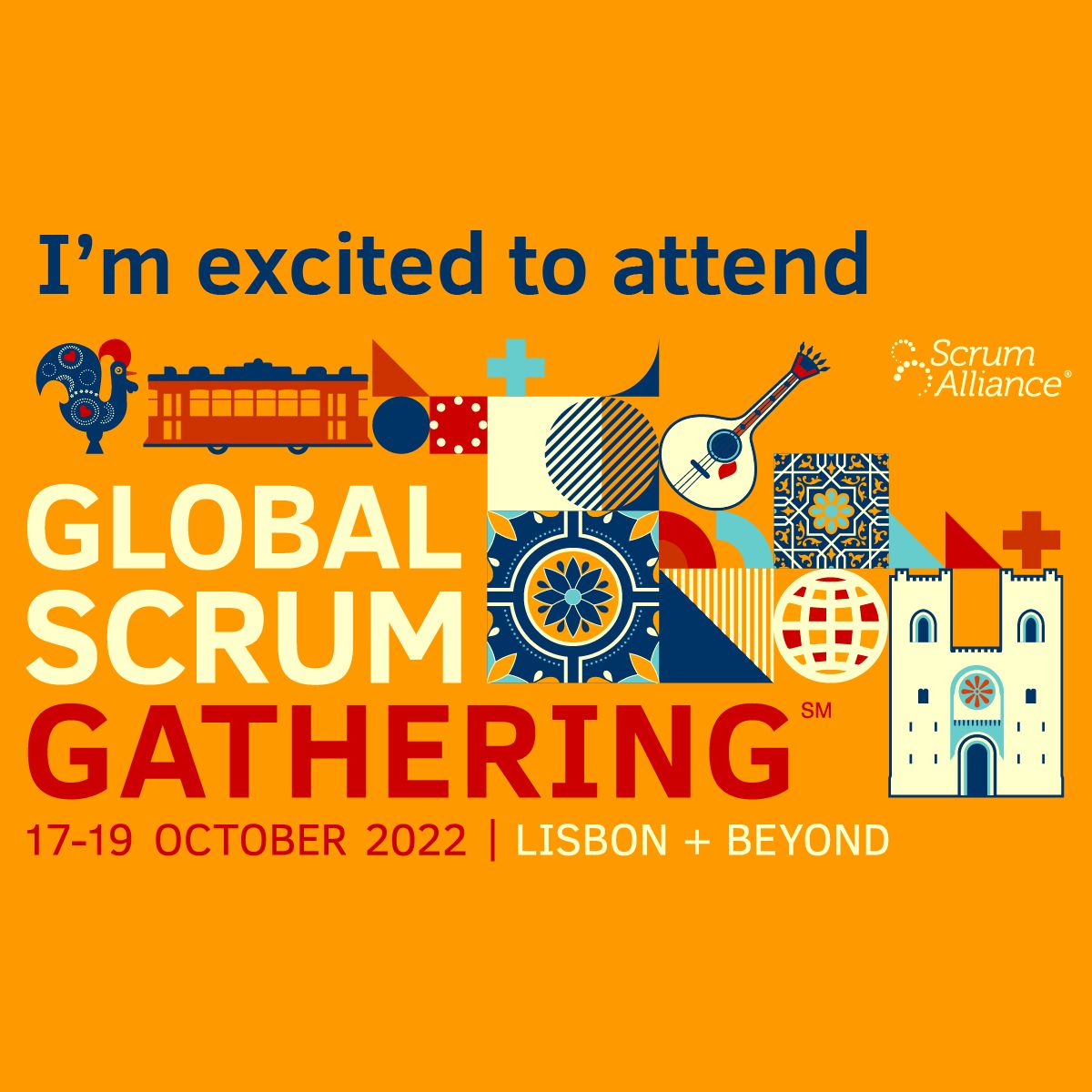