The 3M stickies often are used as an example of this. It was originally thought that there was almost no market for them. Imagine if someone hadn’t given these a chance, where would agility be without them? 😉

In agile environments – and especially in cross functional teams as you would find in Scrum settings – we want every team member to chime in and add to the ideation pool, believing that good ideas can “come from anyone”. We do not want to lose ideas that could prove valuable, even if at the beginning they might seem a bit odd. 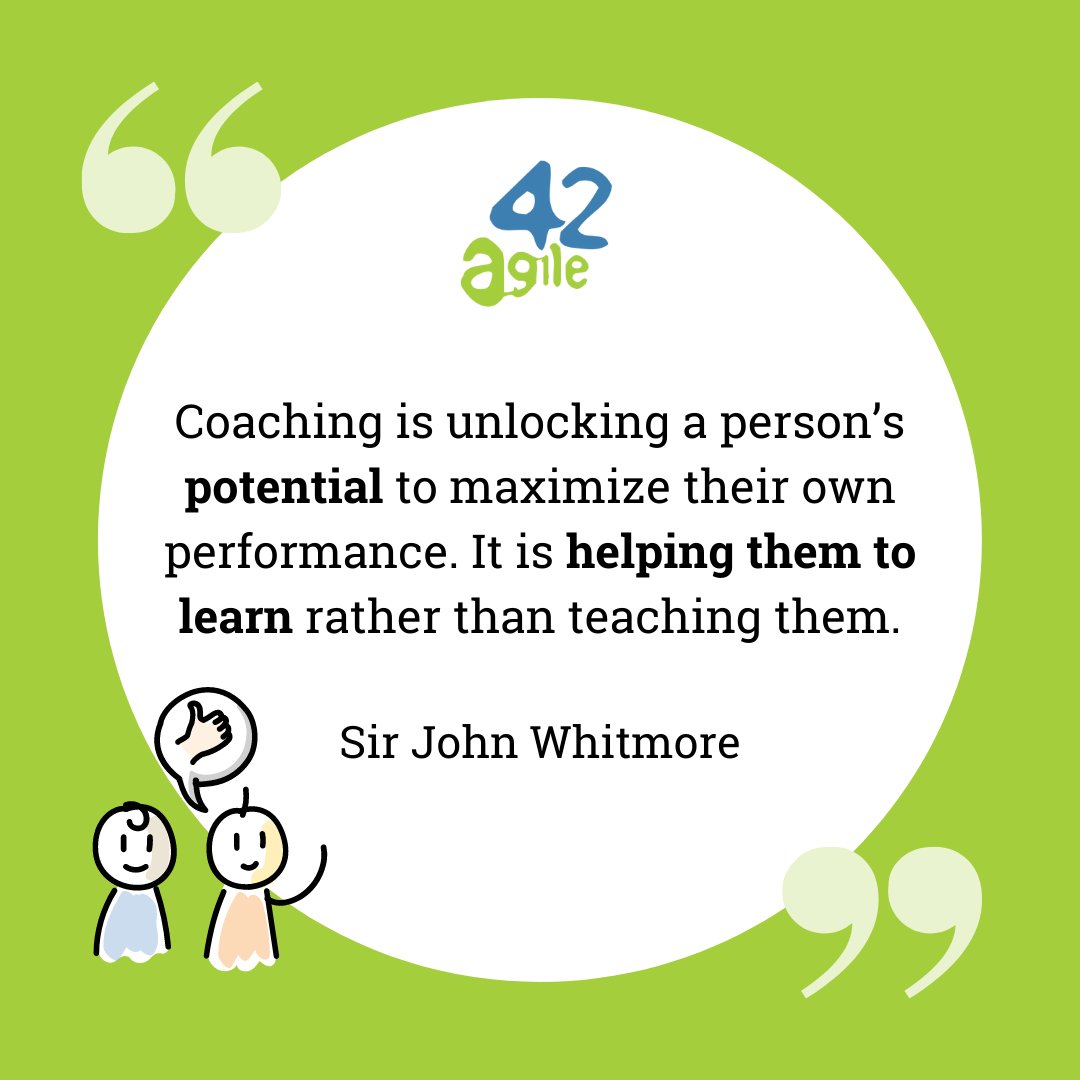 agile42 · Thursday, May 19th, 2022 at 5:01am
@agile42
Conflict in the workplace is inevitable. What matters is how we handle it. Participate in our interactive e-Learning to understand its dimensions, the possible reasons why a conflict escalates, and what strategies you can use to deal with conflicts. 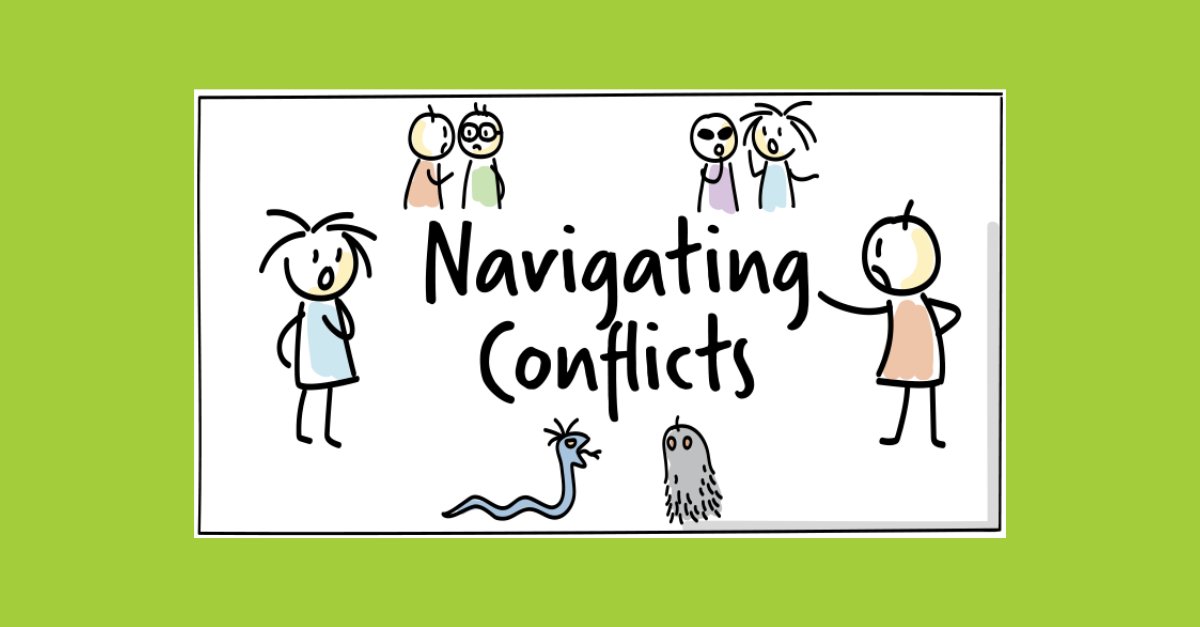 agile42 · Wednesday, May 18th, 2022 at 3:38am
@agile42
Watch as our coaches, @Papathemelis and @ebruliaskebruli, chat about our upcoming webinar on #Retrospectives! Make sure to book your spot if you want to reap the benefits of this crucial event!

Register now for our free webinar on 25 May!

agile42 · Tuesday, May 17th, 2022 at 5:23am
@agile42
#ICW22 aims to celebrate the impact of professional coaching! We're proud that our Advanced Team Coaching Course has been re-certified as a CCE training program! Thank you @ICFHQ for upholding these standards, and @giusdesimone and @Papathemelis for working hard to meet them!🎉
View on Twitter
3
6

agile42 · Tuesday, May 17th, 2022 at 3:00am
@agile42
In this blog, our enterprise-level coach, Martin von Weissenberg, takes a hard look at what an #agilecoach is (and isn’t), what an agile coach does (and doesn’t do), what value an agile coach can bring, as well as advice on how to become one!