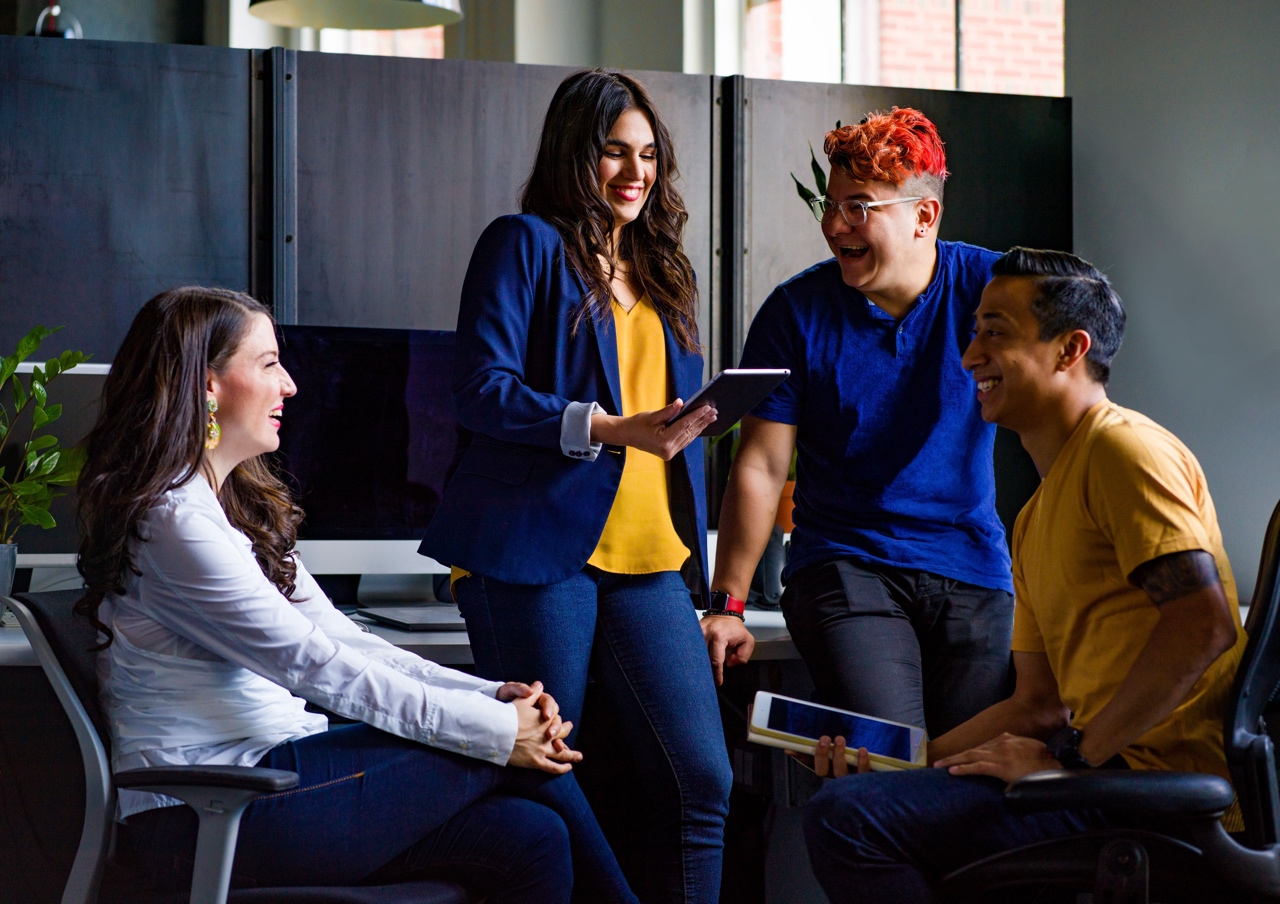 It can be challenging to get a ‘snapshot’ of a team as well as to get the value clear that each team member brings on a relational as well as a technical level. The following describes a brief exercise that can help facilitate a session to help with this.

Each team member generates a set of skills that he would like to make known to the rest of the team. A good method to facilitate this is by allowing 5 minutes for silent writing and self-reflection. The skills can include hard skills like eg. ‘I am a Java expert’ to more unknown personal skills eg. ‘I am a chef’.

Have each team member create a poster containing all the skills that he has written down. An example poster can be seen below. The entire team walks the room together and each team member gets the opportunity to briefly explain his poster to the rest.

Next, prepare some rope and a set of scissors. Make sure you have enough rope. Around 100m should do the trick depending on the size of the team. By the team gathering together and each team member sharing what he finds valuable from other team members, the team will start to self-organize to create a ‘mesh’ representing their intertwining needs. This is how it works:

A visual representation of the system presenting needs as well as necessary and current communication.

Key team members which might present a risk to the team by either being a dependency or dominating the team can be highlighted. Simply count the number of connections to a person and it should become clear.

The team realized that they were not as needed as they initially thought and that the team had a lot of capacity available to pick up the slack.

Conversations were started which were socially focussed instead of purely business-focussed eg. “We never knew that you were a chef we need to try your food” OR “Wow, you build robots in your spare time…like Skynet.”

If a concrete outcome is expected from the session, it can be useful to note some retrospective actions. The main purpose of the exercise, however, is to have good open conversations.

An example of a team with healthy communication lines and is well balanced in terms of relational and/or technical skills. An example of a possibly more hierarchical system where there are some possible unhealthy dependencies on a key team member. The team can decide how to address this dependency in order to limit the risk to the team. Things to look out for Tagged under: market of skillsteam improvement 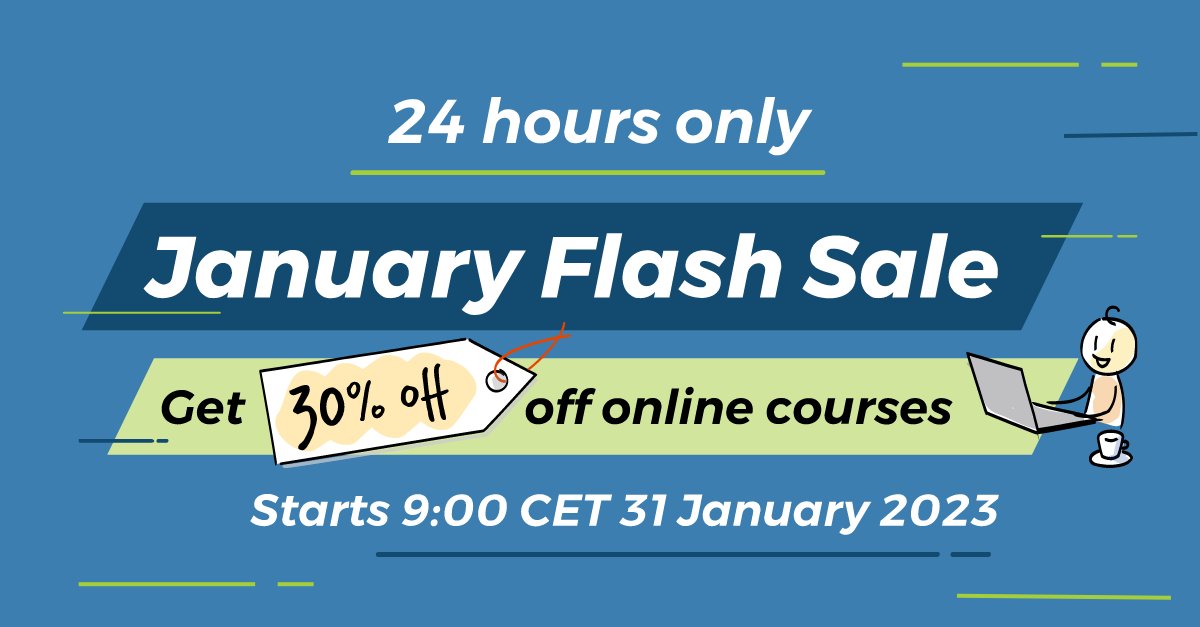 agile42 · Friday, January 27th, 2023 at 5:01am
@agile42
Self-awareness is a good skill for a coach as they should constantly look for weak spots and be resourceful in finding ways to improve.

What do you think makes a good coach? https://t.co/iqvZlw7AbM
View on Twitter 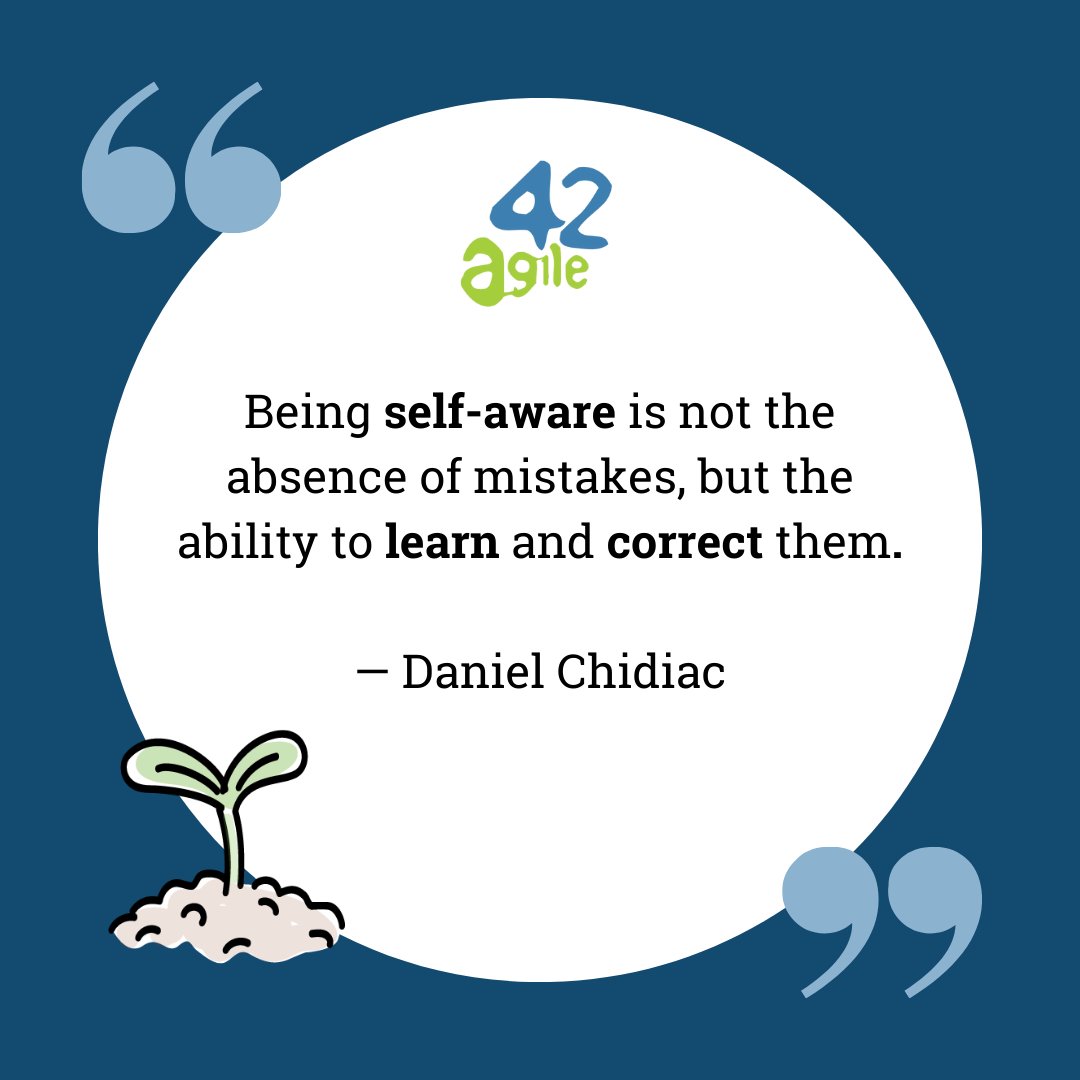