“With the help of agile42, Swedbank Group IT Baltic Banking Division learned how to build better products faster while at the same time improving the collaboration and increasing the motivation among employees.

The Need for Change

Swedbank is the leading bank in Sweden, Estonia, Latvia and Lithuania and is listed as a large cap company on the OMX Nordic Exchange, Stockholm. Swedbank’s history stretches back to 1820, when Sweden’s first savings bank commenced operations. Swedbank’s head office is located in Stockholm, Sweden.

agile42 supports organizations in agile software development and agile transitions by training and coaching managers and employees in agile methods and agile leadership.

Download a PDF file of the Swedbank Group success story.

agile42 · Friday, June 24th, 2022 at 5:01am
@agile42
As we head into the weekend, here is a reminder from @jeffsutherland that we all have greatness within us. https://t.co/3fejd9CqoO
View on Twitter 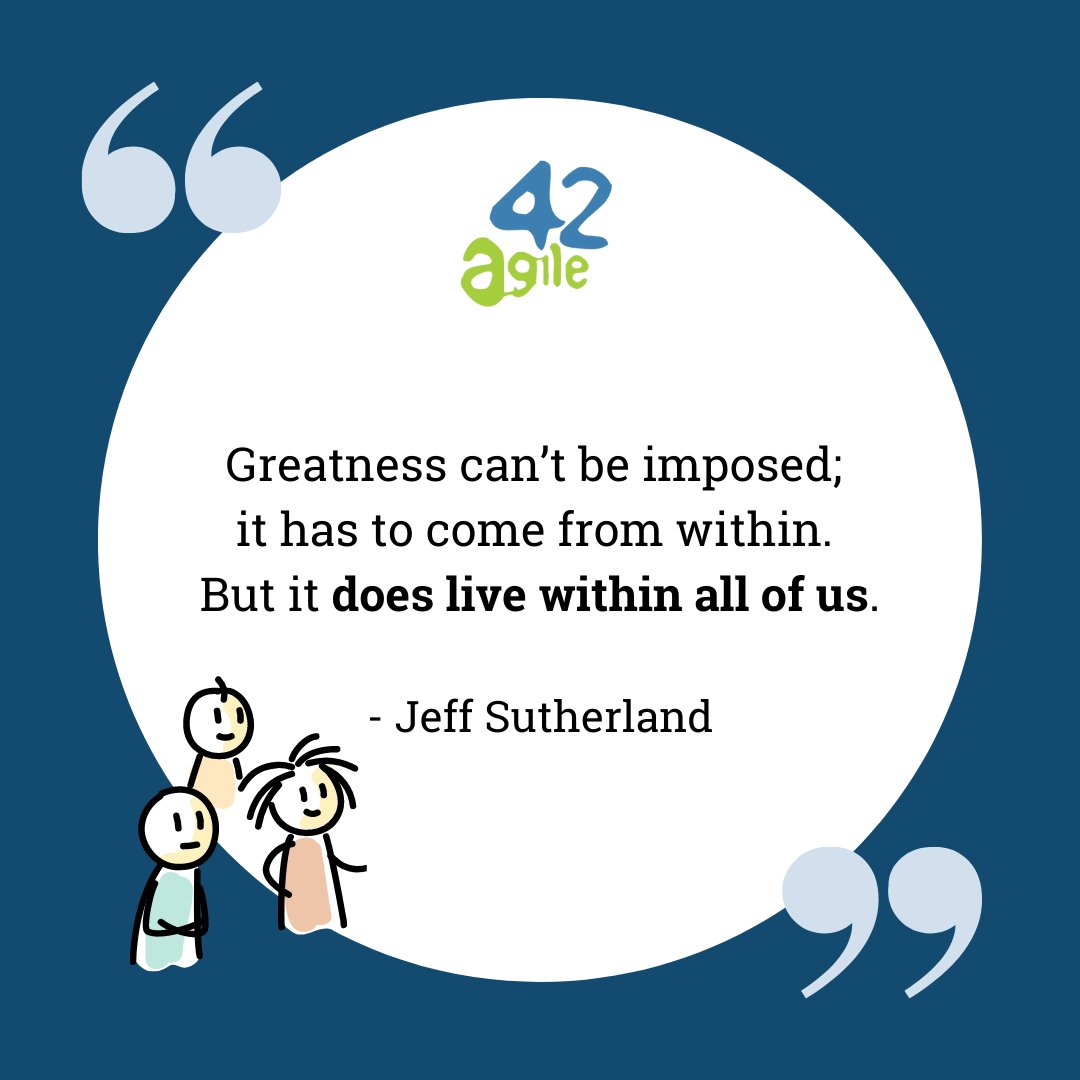 agile42 · Thursday, June 23rd, 2022 at 5:01am
@agile42
You may think that the teams are there to serve the leaders, but organizations can benefit more when things are the other way around. Read as @giusdesimone delves into servant leadership, its principles, challenges, and how to put them into practice.