We first worked with Siemens Digital Factory in 2015, helping one of the project teams start using Agile methods. The 50-person team was in charge of developing software automation systems used by manufacturers all around the world. They were well suited to tackle the challenges they were facing, and fully embraced the new incremental approach and the necessary changes in behavior. The new ways of thinking eventually spread over the whole subdivision.

In 2017, two years after the original experiment, the teams hit a speed bump and started to doubt whether they were still on the right track. We were called in to reassess the progress. Our approach in cases like this is to study the culture to see whether the changes have been internalized.

Becoming agile is not merely a question of properly deploying your chosen method, it’s a question of adopting the organizational values and operating principles from the Agile Manifesto. If you are doing it right, you should see your company culture change in the appropriate direction. Conversely if you don’t see changes to your culture, or the changes are going in the wrong direction, it means that people haven’t understood why they are doing things differently and are merely going through the motions.

While there are many ways of visualizing culture, we use a model called the Competing Values Framework (CVF) because it is backed up by research and nicely fits our intended use case. The CVF model consists of two axes, one running from flexibility and discretion to stability and control, and the other from internal to external orientation. The intersection of those axes creates four quadrants that represent different, competing cultures, each with their own core values and assumptions.

Established companies in the manufacturing and finance industries typically have a culture type leaning towards the Hierarchy quadrant. Agile companies tend to give more discretionary decision power to their employees and are typically centered somewhere between Clan and Adhocracy.

As team members submit their survey answers, the results are calculated into a set of coordinates and plotted as points on the graph. As a dot cloud or heat map, this becomes a powerful way not only to visualize the current organizational culture, but also to see how it changes over time.

In this particular case, our coaches combined the CVF with storytelling in order to build an even stronger understanding of the situation. They asked participants for personal stories describing how things are done now compared to back then, and mapping them to the different quadrants of the model.

Using the CVF, we were able to validate that the culture at Siemens DF has indeed changed in the expected ways, and affirm that the subdivision is on the right track in adopting the agile mindset. The stories we collected show that the development teams are directly involved with the stakeholders and clients throughout the whole process and can give them exactly what they need, faster and with higher quality.

You can download the full Siemens DF FA SA Success Story as a PDF document.

Konrad Pogorzala is based in Berlin, Germany. For more than 10 years, he has been continuously improving his Agile skills and helping diverse organizations adopt Agile values and principles. He has a proven track record creating self-organizing teams that are empowered to make decisions that are leading the project closer toward the goal. He works with Scrum teams, stakeholders, and management to improve performance and outcomes. He learns quickly and comes up with his own ideas, which often add value. He tries to connect topics abstractly and identifies potential conflicts early on, so that they may be avoided. Konrad was born in Poland, where he grew up and finished high school. He studied in Berlin, Germany and has lived in that lovely city for more than fifteen years. 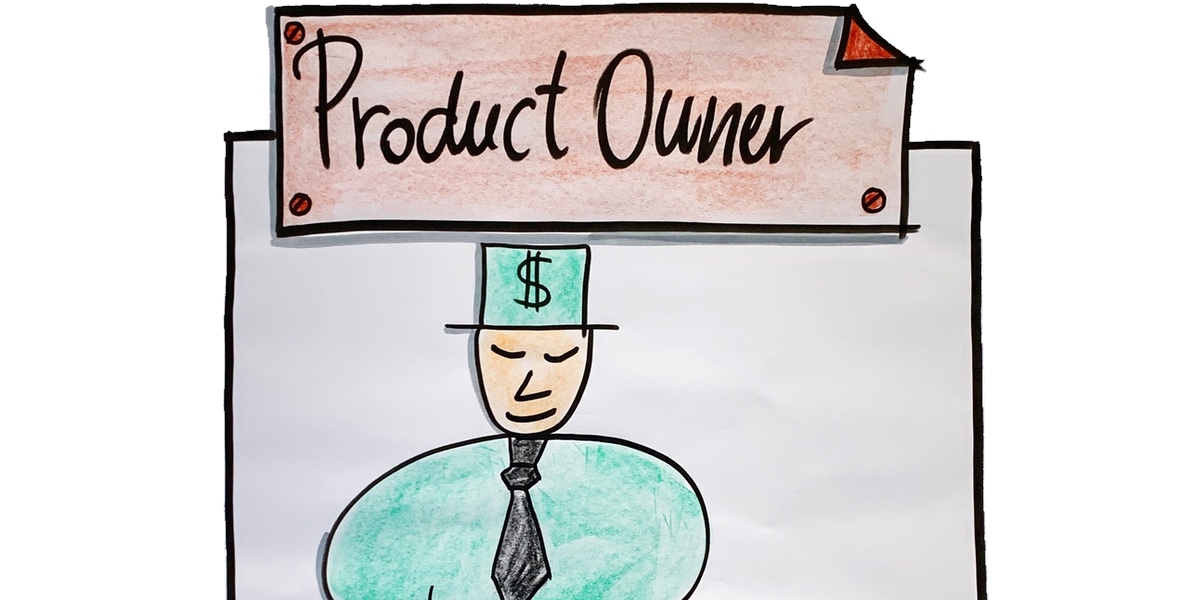 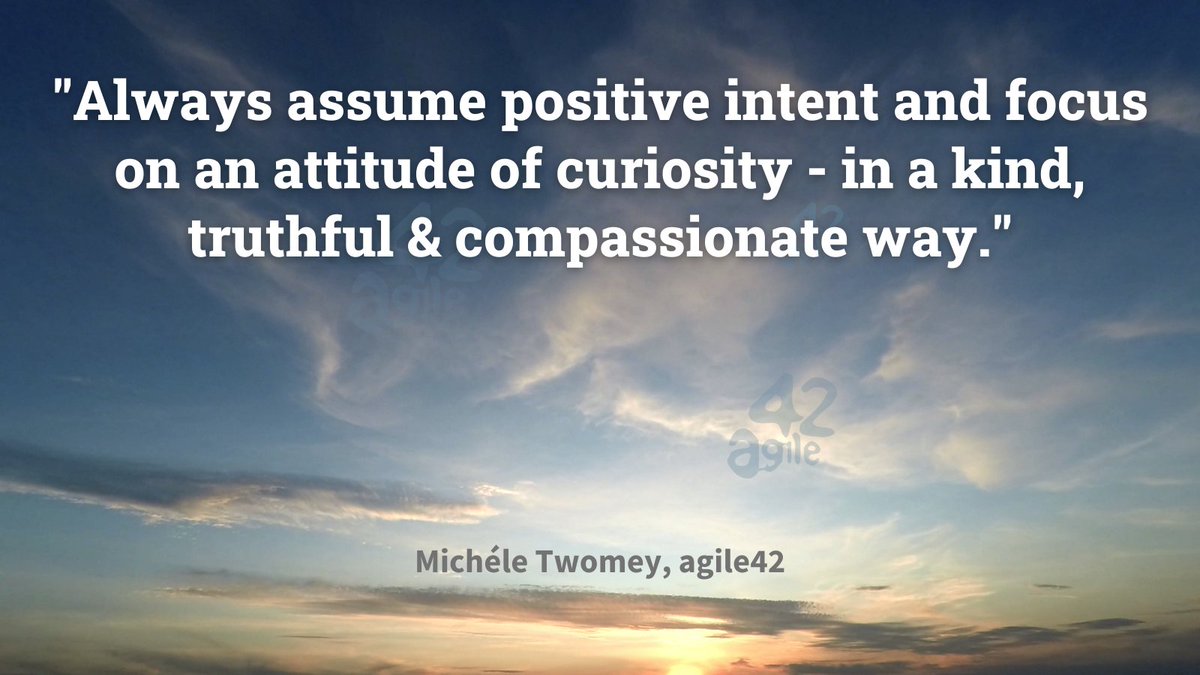